WAKE UP WITH YOUR COUNTRY MORNING SHOW 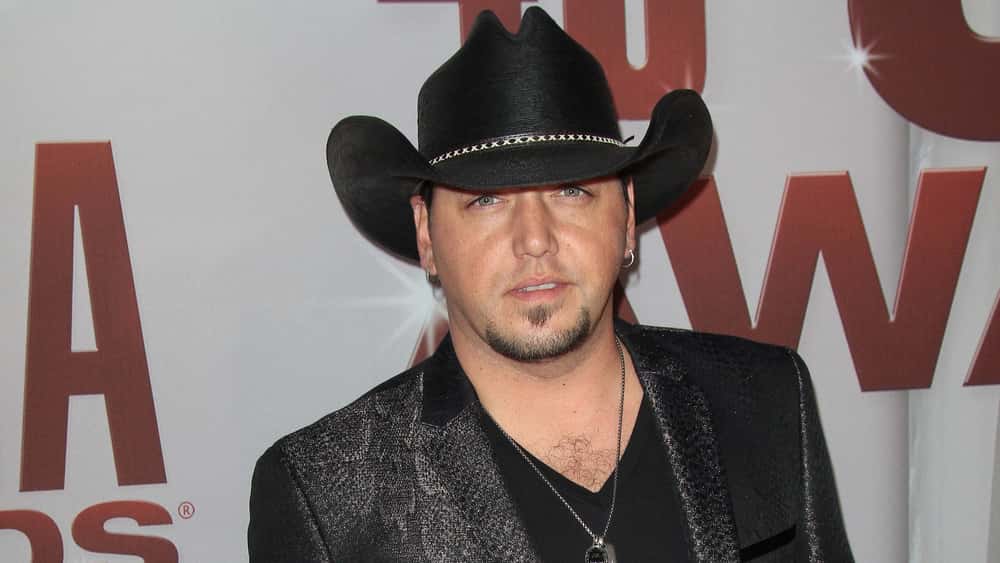 Jason Aldean’s ninth studio album, 9, debuted at No. 1 on Billboard’s Top Country Albums chart this week. The 16-song album moved more than 83,000 equivalent units, according to Nielsen Music. The album debuted at No. 2 on the all-genre Billboard 200 chart.

9 was released on November 22 and marks Jason’s sixth consecutive album to reach No. 1. The album’s lead single, “We Back,” is currently No. 12 on Billboard’s Country Airplay chart after 11 weeks.

On Air Now
Jerome and DC 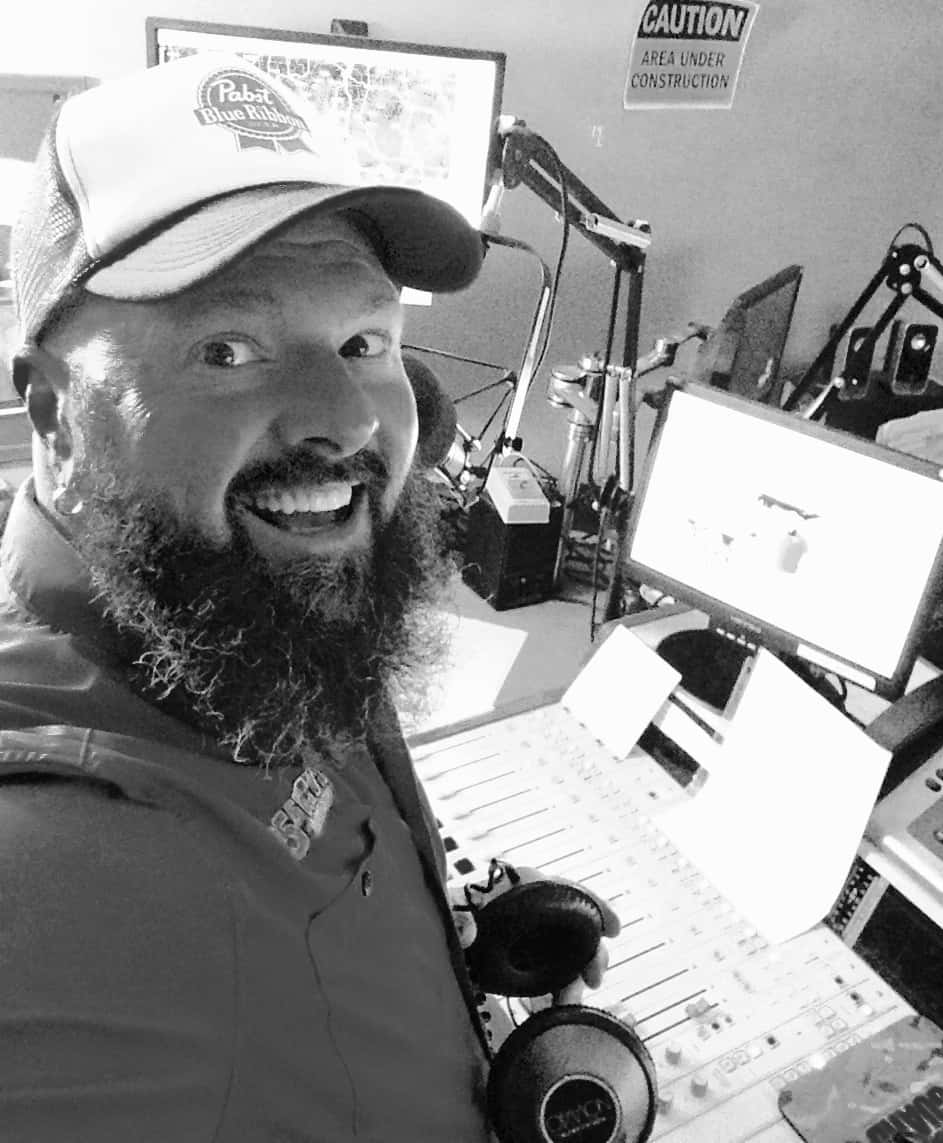