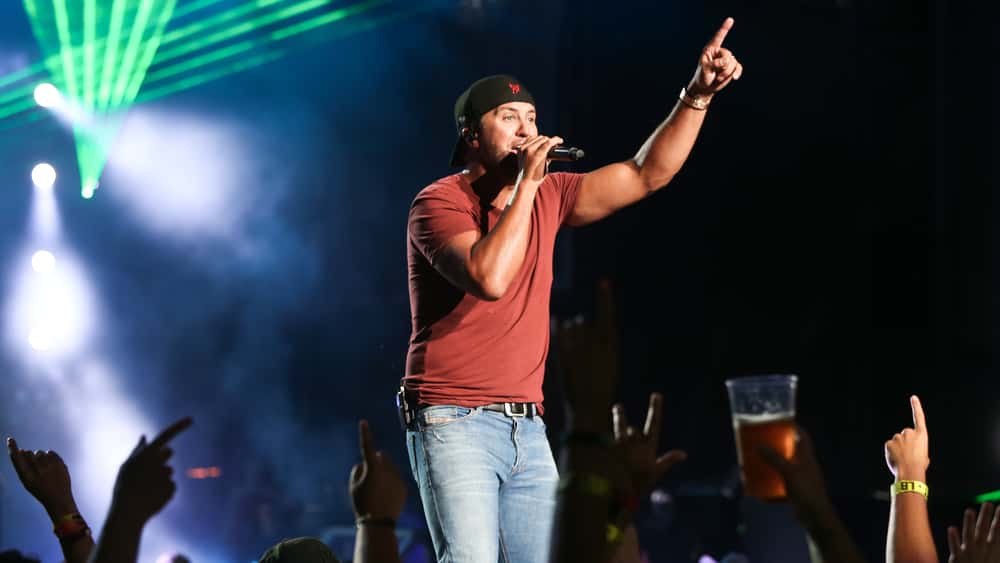 Luke Bryan won the inaugural “ACM Album of the Decade” award for Crash My Party.  Bryan was presented with the award during his performance at the 11th annual Opry Goes Pink showcase in Nashville.  Luke, the album’s producer, Jeff Stevens, and Capitol Records Nashville were all honored with the award.

The “ACM Album of the Decade Award” recognizes an album that has impacted country music over the decade. The factors considered include success at radio of singles released from album, album concept, commercial media, sales and streaming, artistic merit and ACM Award recognition.

Crash My Party featured six consecutive No. 1 singles: “Crash My Party,” “That’s My Kind of Night,” “Drink A Beer,” “Play It Again,” “Roller Coaster” and “I See You.” 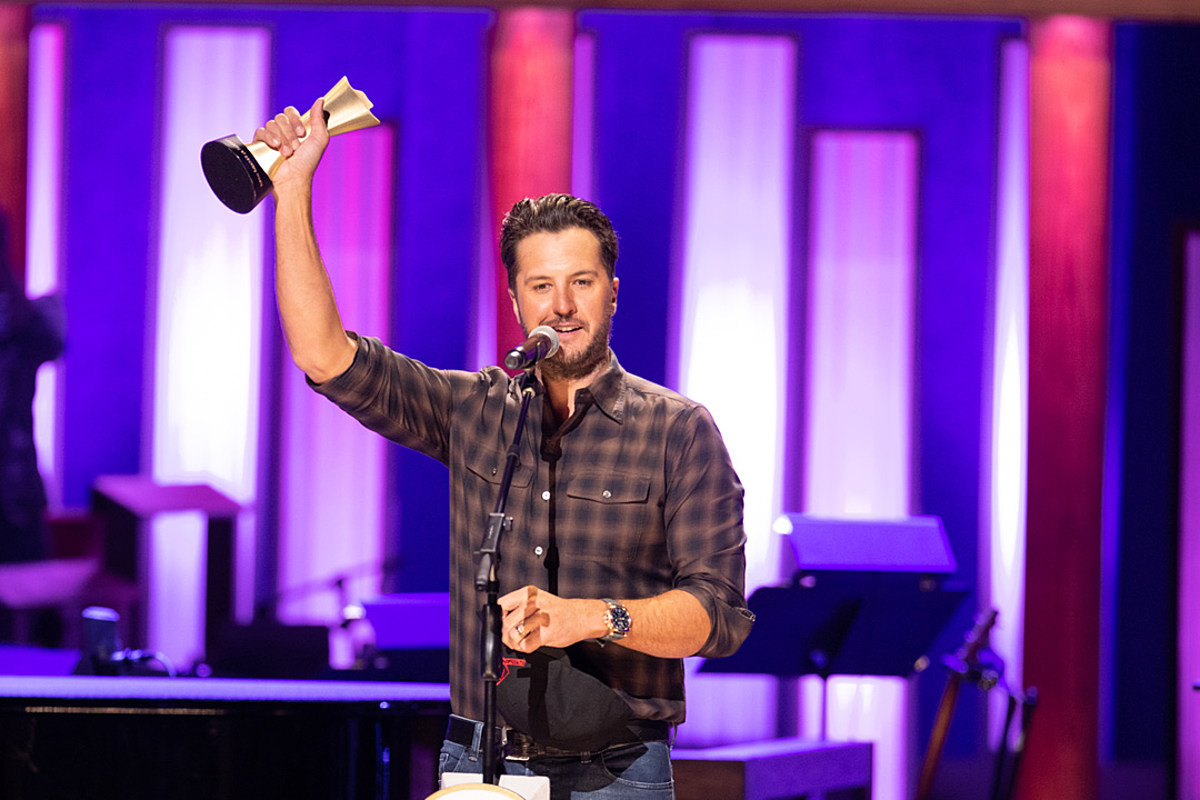