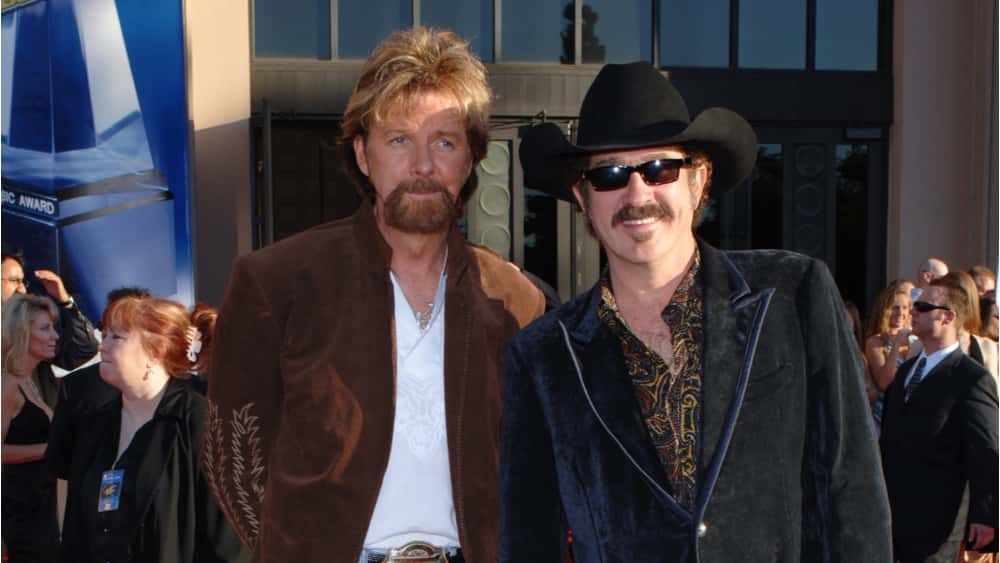 Brooks & Dunn will headline a free CMT Crossroads event in downtown Nashville on June 4 that will feature a number of huge country artists.

The public can attend the CMT Crossroads taping on June 4 at the corner of 5th and Broadway in downtown Nashville. The taping begins at 8:30 p.m. CT.  The event is standing-room only and entrance is on a first-come, first-served basis.