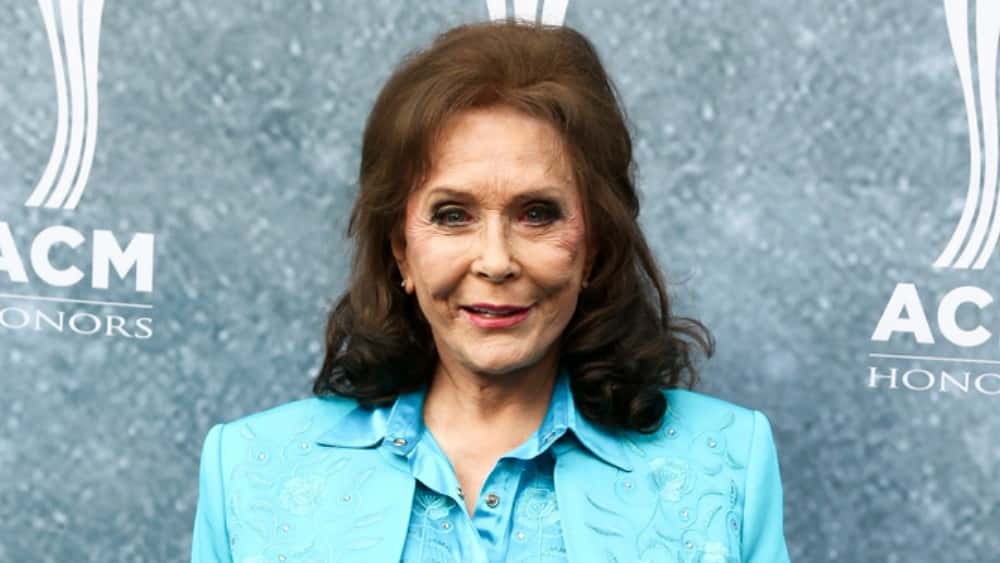 More than 15 months after suffering a stroke in May 2017, Loretta Lynn has announced plans to release her new studio album, Wouldn’t It Be Great, on Sept. 28. The album was originally slated to drop in August 2017, but her recovery delayed the release date. All of the tunes on the new 13-song offering were penned or co-penned by Loretta. Wouldn’t It Be Great was mainly recorded at the Cash Cabin Studio in Hendersonville, Tenn., with producers Patsy Lynn Russell and John Carter Cash. The album’s title track, which is the last song Loretta wrote for her late husband, Oliver “Doolittle” Lynn, can be heard below.