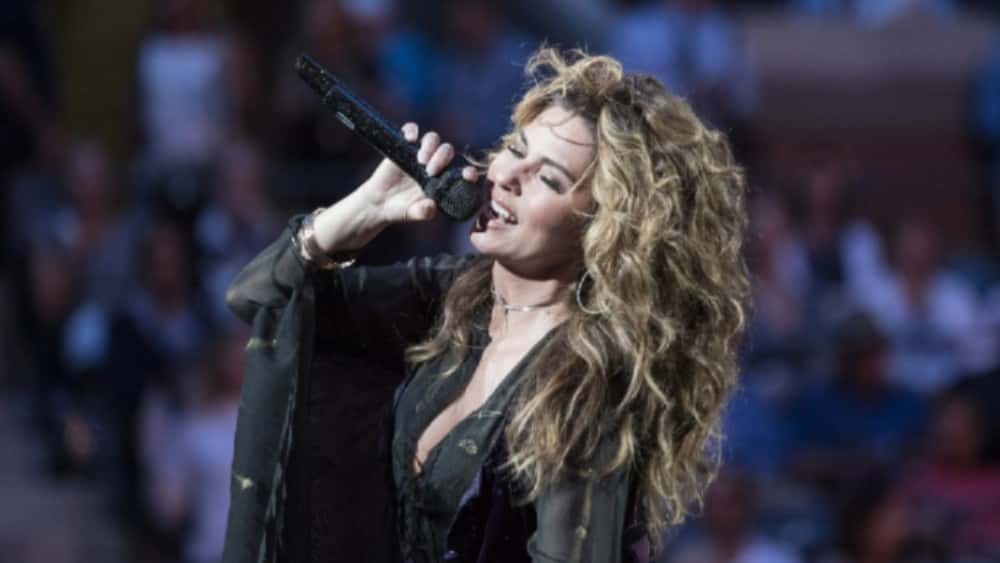 Country star Shania Twain apologized to anyone she may have offended when she recently said that if she were American, she would have voted for Donald Trump in the last presidential election. The Canadian said in an interview that she would have cast her ballot for Trump because “he seemed honest.”  But after receiving bashlack for her comments, Twain took to Twitter to clarify her statements and apologize:  “I would like to apologize to anybody I have offended in a recent interview with the Guardian relating to the American President. The question caught me off guard. As a Canadian, I regret answering this unexpected question without giving my response more context,” she wrote. “I am passionately against discrimination of any kind and hope it’s clear from the choices I have made, and the people I stand with, that I do not hold any common moral beliefs with the current President.” 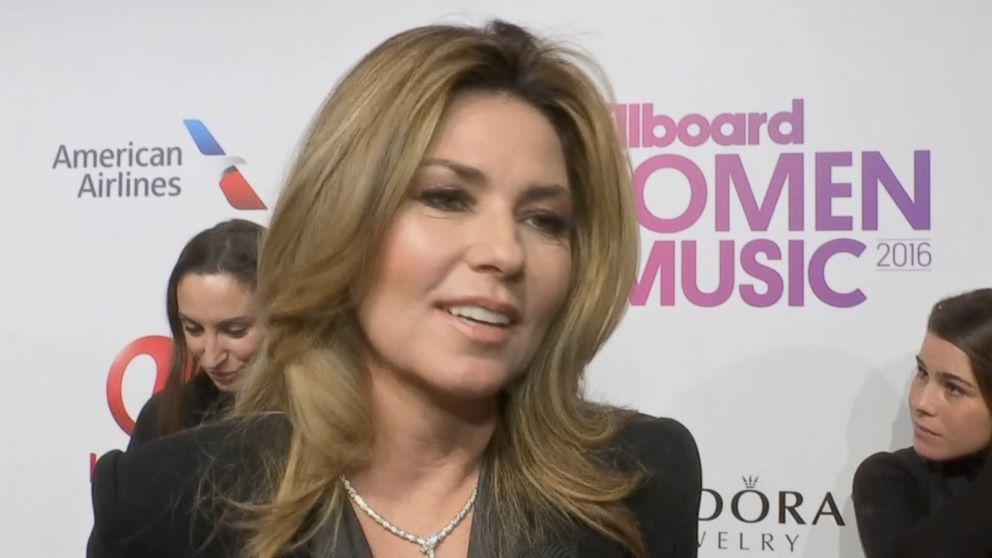 Shania Twain apologizes for comments made about Trump

Via abcnews.go.com
The singer apologized to anyone she offended when she recently said that if she were American,…
04/23/2018 2:10 PM