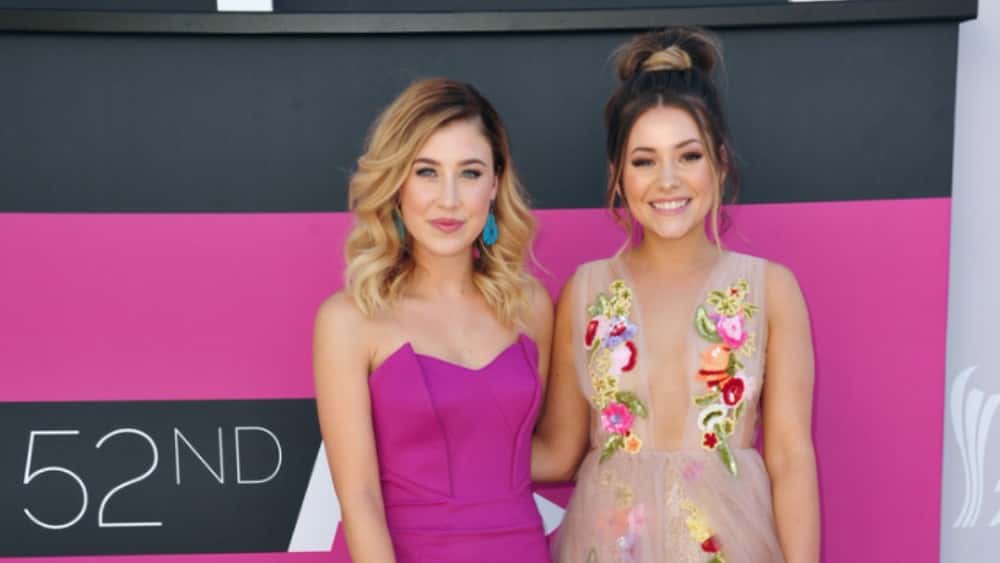 The country harmony duo Maddie & Tae have announced the release of their brand-new single titled “Friends Don’t.” The duo took to social media to post an excerpt from “Friends Don’t,” which incorporates some more modern and pop-influenced elements into their signature vocal blend. The duo scored a hit with their debut single, “Girl in a Country Song,” in 2014, but “Friends Don’t” will mark their first new single under a new deal with Mercury Records as part of Universal Music Group in Nashville.  “Friends Don’t” is set for release on Friday (April 27).  The duo debuted another new song, “One Heart to Another” at a live showcase during the Country Radio Seminar in Nashville in February. 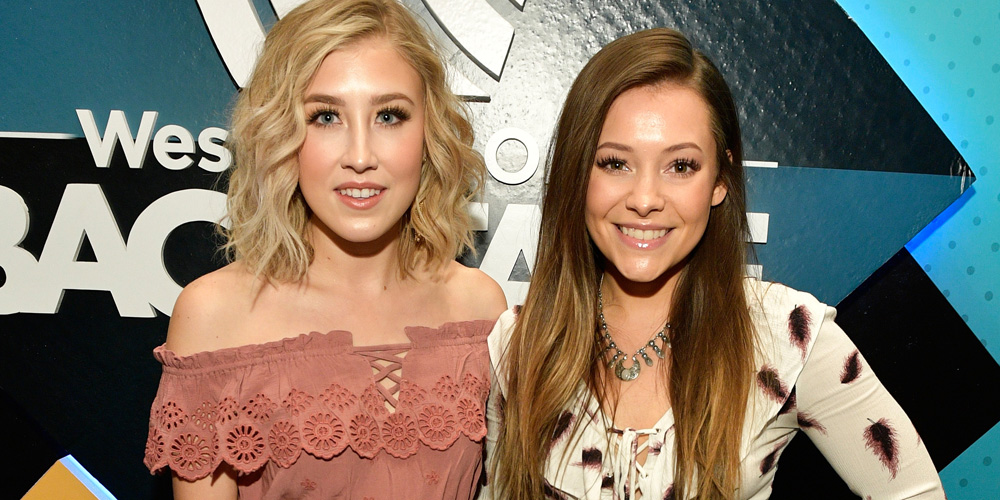 Via www.justjaredjr.com
Maddie & Tae are officially dropping their comeback single NEXT WEEK!!! The two singers…
04/20/2018 1:14 PM