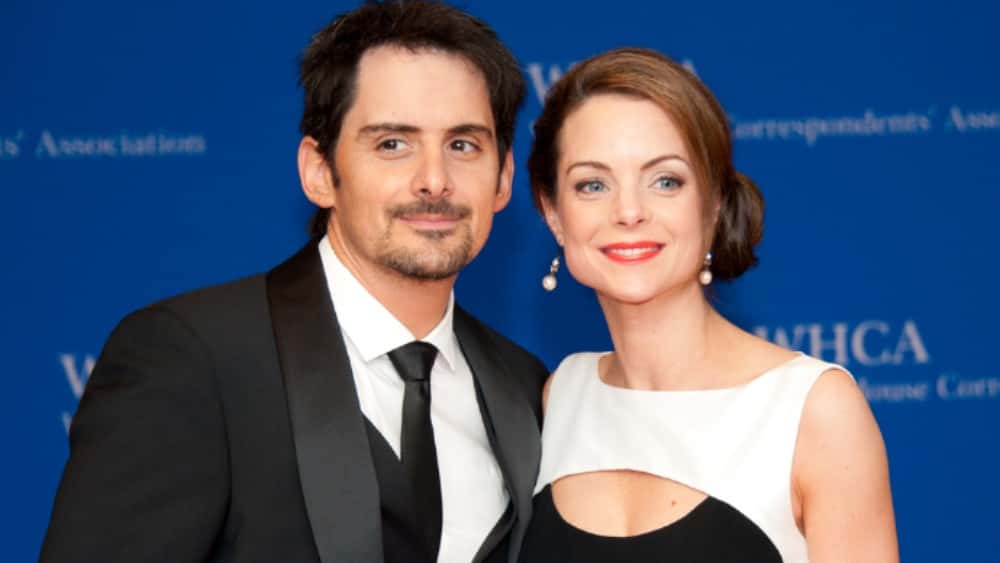 CMA Fest week gets an unofficial kickoff during the 2nd Annual ’80s Dance Party to End Alz, which will benefit the Alzheimer’s Association, on June 3 at Nashville’s Wildhorse Saloon. This year’s event will feature Brad Paisley, Chris Young, Charles Esten and Lindsay Ell singing and dancing to their favorite ’80s songs.  “We were thrilled by the success of last year’s Dance Party to End Alz, where we grooved to hits from the ’70s,” said Kimberly Williams-Paisley, who will once again team with Blair Garner to emcee the event. “We’re excited to make this an annual event and bring the ’80s to Nashville this year.” In addition to raising awareness in the fight to end Alzheimer’s disease, last year’s event raised more than $300,000 through its silent auction and concert. Tickets for the event will be available for pre-sale on April 18 at 11 a.m. and will be open to the general public on April 20 at 11 a.m.