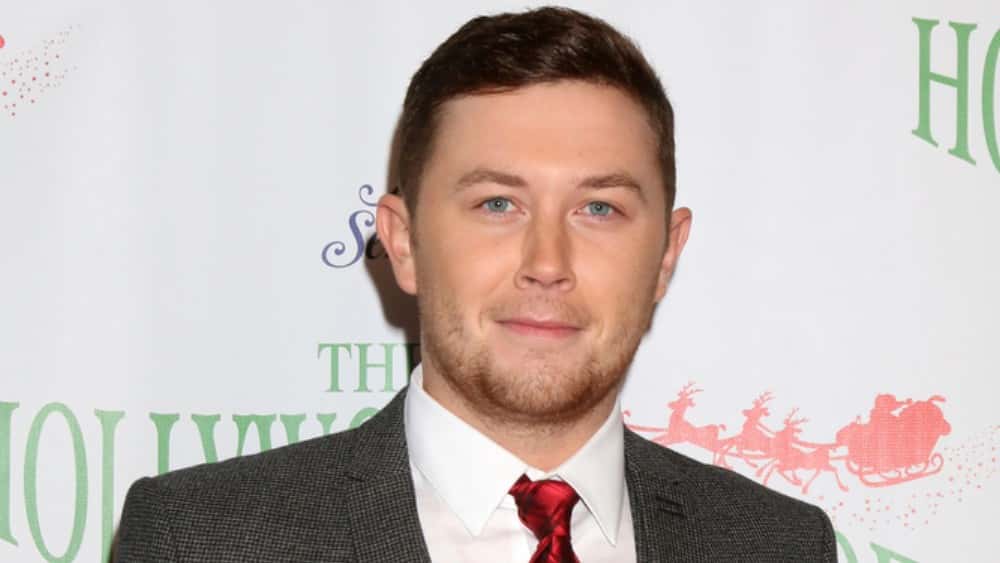 Scotty McCreery has reached the top slot on the album charts with Seasons Change.  The album came out on March 23 and has sold more than 40,000 copies, which has sent McCreery to the top of Billboard’s Country Albums Chart.  “It’s been quite a journey these last few years, and to learn that Seasons Change has debuted at No. 1 on the Billboard Country Albums Chart is awesome and so gratifying,” said McCreery.  Fans can hear McCreery’s new music live, as the singer plans to tour for the next couple months. More information can be found on McCreery’s website. Scotty McCreery Has the No. 1 Country Album With ‘Seasons Change’

Via tasteofcountry.com
Scotty McCreery is making himself comfortable on top. The singer’s brand-new album, Seasons…
03/27/2018 2:06 PM