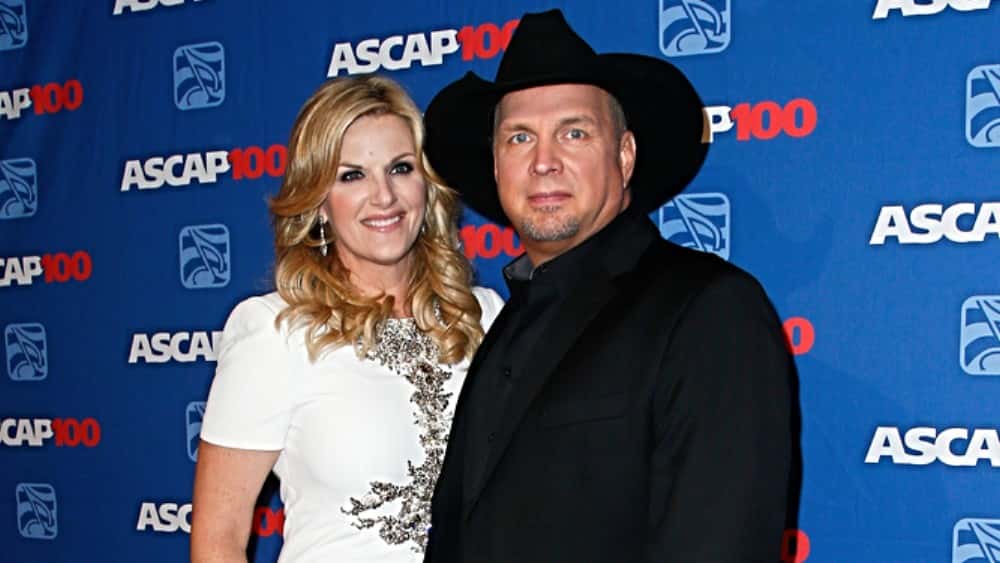 Garth Brooks and Trisha Yearwood announced on Tuesday, March 27th that three country legends are being added to the Country Music Hall of Fame‘s famous rotunda.  Ricky Skaggs, Dottie West and Johnny Gimble were announced as the 2018 inductees. Ricky Skaggs was named as the Modern Era Artist inductee for his incredible career achievements in both country music and bluegrass. He played alongside Vince Gill and Jerry Douglas before joining Emmylou Harris’ band in the late 1970s. His solo country career took off in the 1980s, earning him 12 No. 1 hits. Veterans era artist inductee Dottie West, a close friend of Patsy Cline and Loretta Lynn, paved the way for many other female country artists. She recorded multiple hit duets with Kenny Rogers but also found solo success in the 1980s, including her No. 1 hit “A Lesson in Leavin’.” She tragically passed away at just 58 in a car crash while on her way to the Grand Ole Opry in 1991. Texas native and legendary fiddler Johnny Gimble was selected as the Recording and/or Touring Musician nominee. Gimble was a longtime member of Bob Wills’ Texas Playboys but also toured alongside Merle Haggard, George Strait and Marty Robbins. All three artists will be inducted in a private medallion ceremony at the Country Music Hall of Fame later this year. Via tasteofcountry.com
Garth Brooks and Trisha Yearwood have the honor of announcing the Country Music Hall of Fame’s…
03/27/2018 11:00 AM