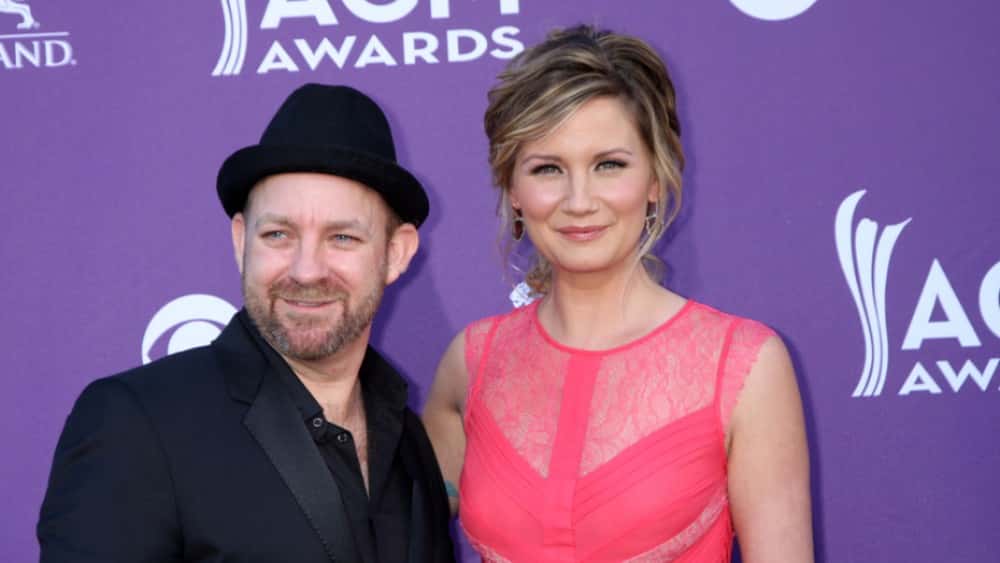 Sugarland are back and ready to tour. Jennifer Nettles and Kristian Bush announced their 2018 summer “Still The Same” tour via Twitter on Wednesday. The duo’s long-awaited reunion occurred late last year with the announcement of a new single, “Still the Same,” and shortly after they rang in 2018 with a special New Year’s Eve performance from Times Square. While exact tour dates have yet to be revealed, the duo gave a lengthy listing of all the cities they’ll be visiting this summer. They will travel across the United States, visiting more than 40 cities spanning everywhere from California, North Dakota and Iowa to Texas, Florida and New York. Via theboot.com
Sugarland’s reunion is continuing full-speed ahead! The country duo has announced stops for…
01/03/2018 12:11 PM